This isn't China, Burma/Myanmar or even Bangkok Airport but I thought I'd give you a taster of the journey to come. This is an article I wrote after kayaking down a river in Krabi, Thailand. Every adventure is different and every trip is something to be savored in the long hours between trips. So here you are, enjoy....


In Au Nang, Krabi, Thailand, limestone cliffs punch sky before spiraling into the ocean. It is a place where caves are plentiful and where James Bond made an appearance in “The Man With The Golden Gun.”

Au Nang is very different then the first time I saw it. In the early 1990’s it was a mere dirt track along the beach. Now the dirt track is gone. Hotels line the streets and kayaking expeditions to see the caves and a monkey or two are offered everywhere.
So we’re off to river kayak. After a forty-minute car ride from Au Nang we reach the literal end of the road. There is a primitive, roughly built house, a large wooden dock and a wooden bar with a plastic table covered with an embroidered tablecloth. It is sparse enough to initiate doubt about the journey ahead.
We begin in a long boat. The driver speaks no English and the guide knows little but tries hard. We settle in for an interesting trip. Two plastic kayaks bob behind us. Exhaust spews over the placid river as we head out. Soon the trees crowd in, overhanging far over the water with mangroves pushing the boundaries of tree and water as they spread roots in the river. 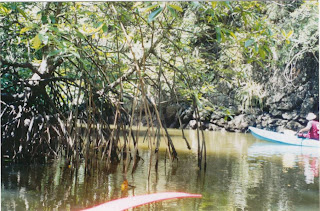 The guide stops the boat. It’s time to get into the kayak.
With the small kayak bumping gently against the guide’s boat, I peer into the river’s dark depths. There are salt-water crocodiles here. I’m not anxious to see one. Not in a small craft that is made of vivid yellow plastic.
Finally we’re settled in our kayak with the guide in his own kayak. Beneath us the placid river is dark and thick. I grab an oar and soon discover that paddling does not come to me naturally. The kayak jerks with false starts. It’s quiet, the river wide and slow, complacent in its pen of lush vegetation. We paddle after our guide who is loaded down with bananas for the monkeys.
The monkeys arrive from nowhere. One head appears from amidst the trees and others pop into sight behind the first. Within minutes they are all overhead. The first one, who is much larger than the others, appears to be the leader. While the smaller monkeys hang back, the leader jumps down, plopping onto the guide’s boat. He bares his teeth and charges for the bananas. The guide holds him back with his paddle but this primate version of the godfather isn’t deterred. To our horror the guide gently smacks the monkey with his paddle. The guide stands and the kayak shifts, water rippling ominously, as the monkey charges again and we don’t know if we should intercede. But it’s soon apparent that this is a dance the two, monkey and man, have had many times before. And the primate soon grabs an overhead branch and swings upward. This seems to be the cue for the smaller monkeys. Agilely they balance amidst slender branches and dangle mid air before plopping onto our guide’s kayak. They’re all playful as they jostle each other. The guide feeds them bananas and offers none to us. He explains, as we’ve already witnessed, that it’s too dangerous. So we take pictures of the monkey’s antics instead. Overhead we glance up and meet the watchful eyes of the patriarch. 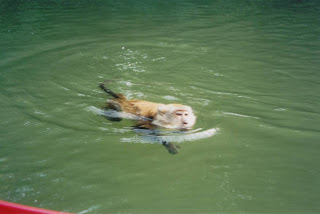 Soon the peace is disturbed as another monkey makes an appearance. A female obviously monkey matriarch, as she too, is bigger than the others. She lands in our guide’s kayak and explodes into action as she screeches and chatters, attacking one small monkey and then turning on another. Snarls and screeches combine with the guide’s shouting. The kayak rocks as the monkey’s scramble away from both the angry female and the guide’s swinging paddle. As the female drives into one monkey snarling and baring her teeth, he edges further and further away and closer to the edge of the kayak.

I’m horrified when the small monkey dives off the boat. I’m amazed when the female dives in the water after him. They spin under water and wrestle end over end before resurfacing near shore, scrambling out and shaking like dogs. Now that I see they can swim and seem to love it, I’m enthralled. This is obviously a ritual and no one has been hurt. More monkeys are diving into the water from the trees. They swim and playfully wrestle as they successfully get more bananas, hanging onto the guide’s kayak or scrambling back in.
One monkey crawls into our kayak. I’ve never been this close to a primate and am amazed at his little hand with its human-like nails. He glances at us and upwards to the trees and I realize that our craft is too far from a tree for him to jump. So we paddle to an overhanging branch and the monkey gives one last look before leaping into the trees.
With the bananas gone, the monkeys quickly disappear. After that our voyage became a peaceful journey into a canyon of limestone cliffs. The foliage is so dense that the sun is muted and sometimes blocked as we continue along a river that has hollowed its way through rock as it heads to the nearby ocean. Soon we enter the caves where the water has carved ancient pathways and where, in places the rock comes within only a few feet of meeting the water. From a paddling novice, I became skilled at paddling half hunched over, ducking the low rock ceiling. 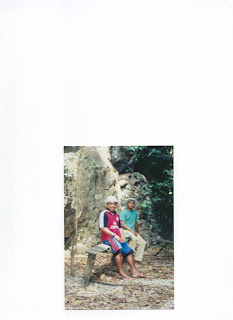 The journey ends at the ocean. There, our longboat appears and the kayaks are tied behind as we return via a different route. Here the river is wider and faster flowing. There are no monkeys, no caves. But it really doesn’t matter. Sunburned and happily exhausted, we lean back and watch the scenery, and reflect on an exceptional afternoon in Thailand. Unlike anything James Bond could have thought up but in our minds so much better.
Posted by Ryshia Kennie at 10:58 PM

The city of Bangalore is clean and spacious city with many imposing structures full of historic and modern architecture. The city has several institutions of Learning and Research. Many of them such as the Indian Institute of Science, Raman Research Institute, National Institute of Mental health and Neuro-Sciences, National Aerospace Laboratories, Bangalore University have worldwide acclaim. It is home to several public sector heavy industries, software companies, aerospace, telecommunications, machine tools, heavy equipment, and defense establishments
The city abounds in picturesque parks and gardens and other scenic spots. There are many places worth visiting in Bangalore like Attara Kacheri, Lalbagh Gardens, Cubbon Park, Venkatappa Art Gallery, etc. The extensive stretch of green land of Cubbon Park and the enchanting botanical gardens with Glass-House of Lal-Bagh, both situated right in the middle of the metropolis, lend all the charming grandeur to the city.
So you can really enjoy being in Bangalore. Your trip to Bangalore would be an added joy by being in Fortune Select JP Cosmos Bangalore .It is situated in the heart of Bangalore, just off Cunningham road. Fortune Select JP Cosmos is just a 2 Km from MG Road with easy access to the new International Airport. This hotels in Bengaluru is equipped with all the modern amenities like 24-hrs room Service, In-room tea/coffee maker, Mini bar, Direct dial STD/ISD, zodiac- 24 hrs Coffeee shop, Swimming pool Lounge club, etc. This business hotels in Bangalore has a conveniently located banquet hall with an easy access and a boardroom with state-of-the-art conferencing facilities. 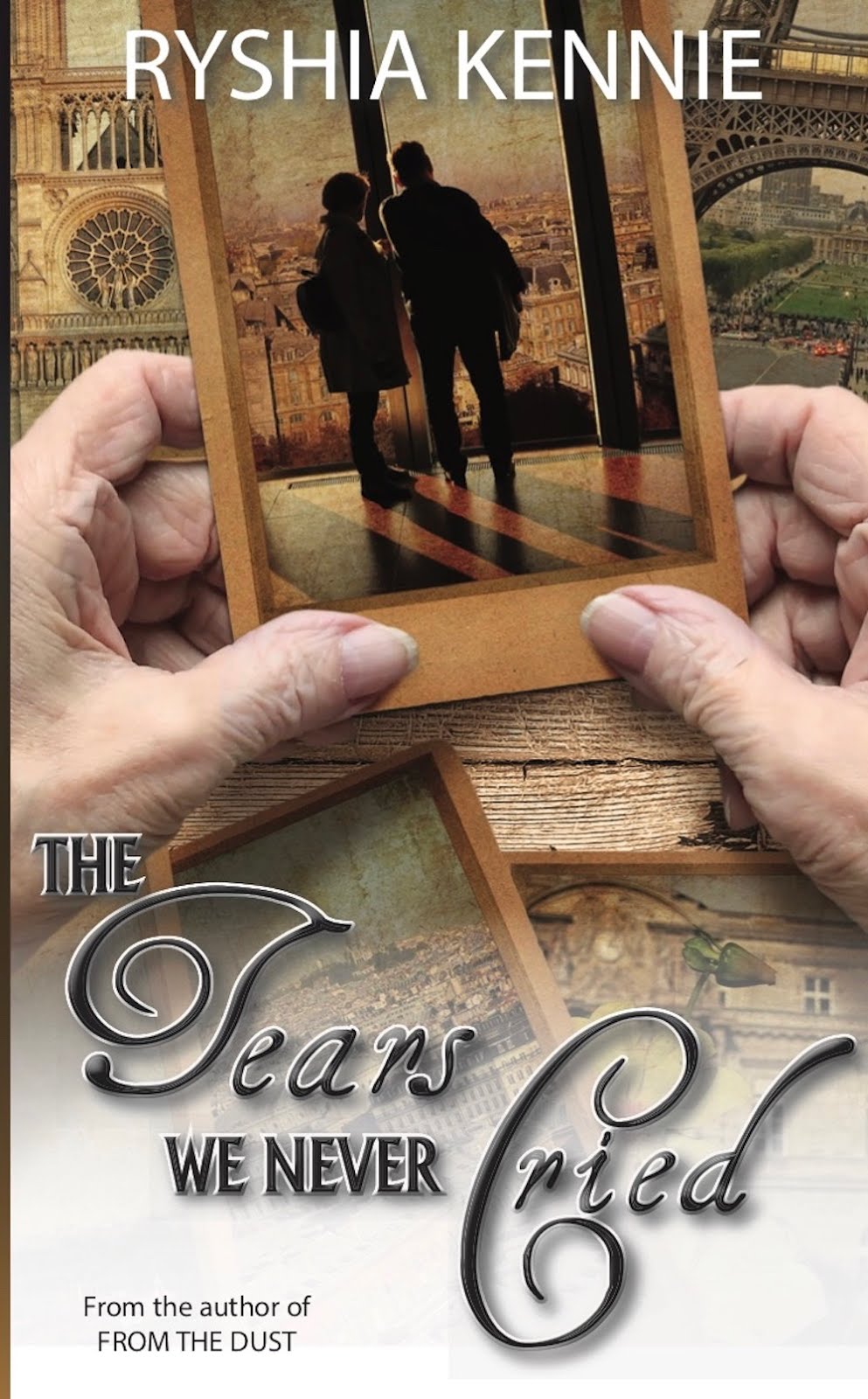 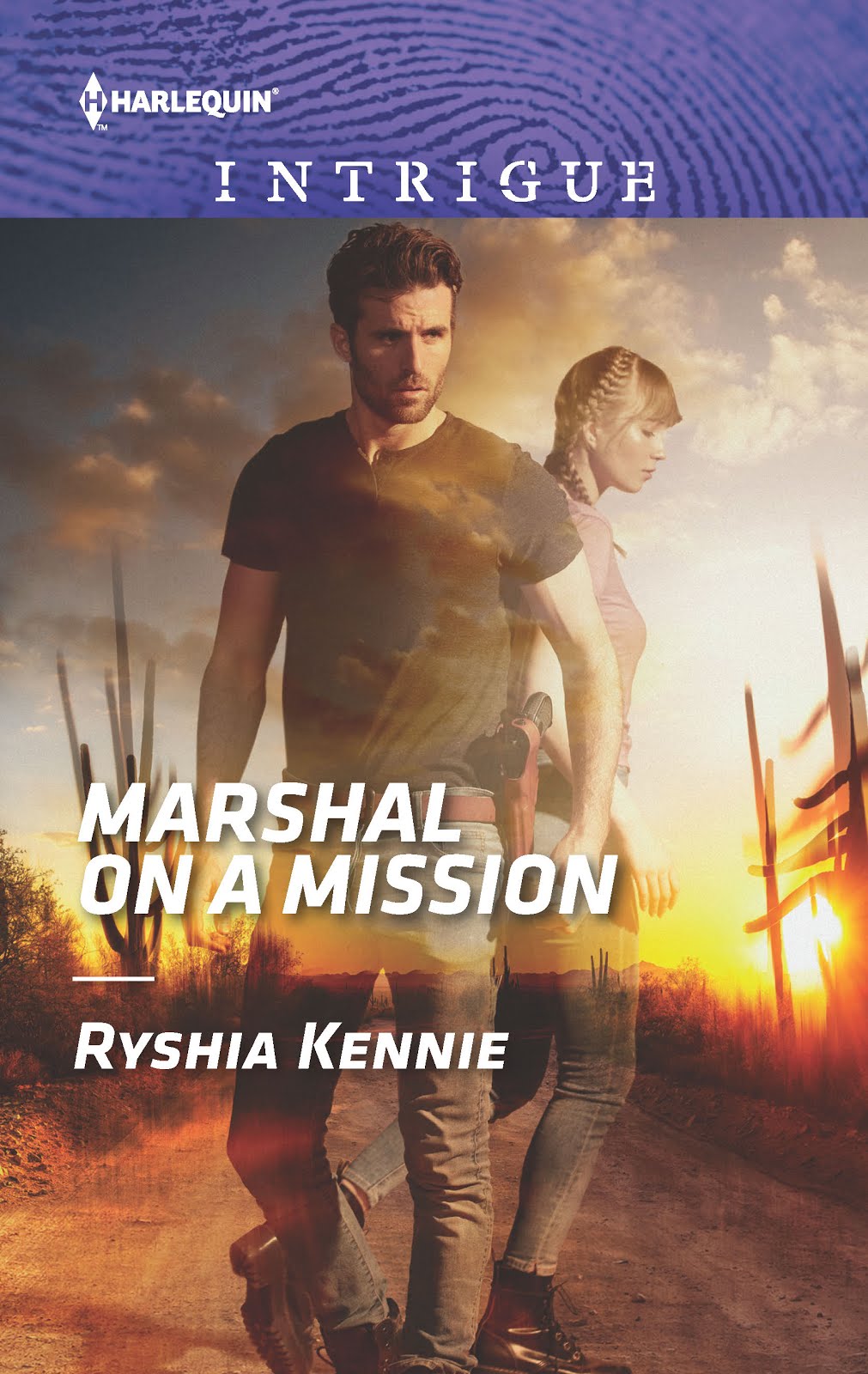 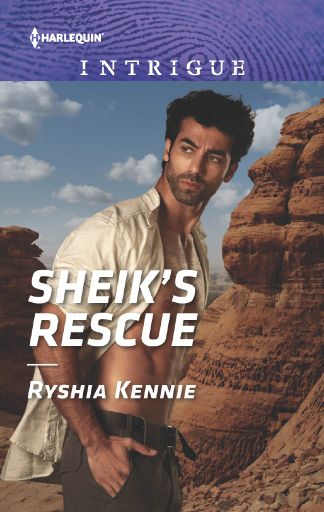 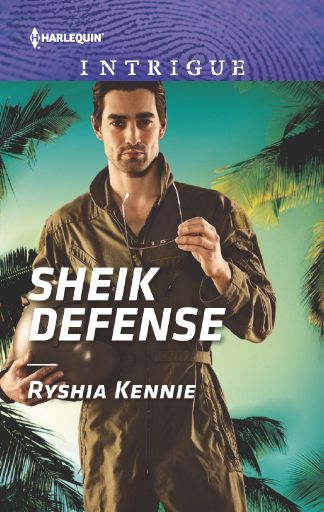 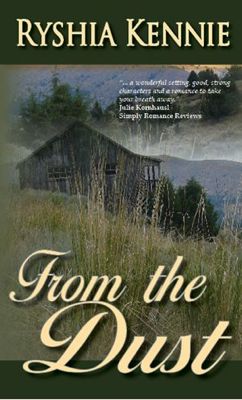 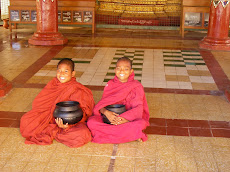 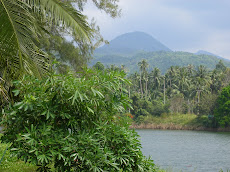